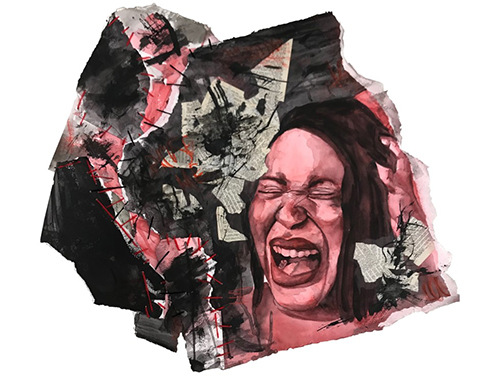 Two of Bayley's pieces advanced to the national competition by earning the highest regional honor, a Gold Key: “Release” and her painting “Color Set Me Free”. 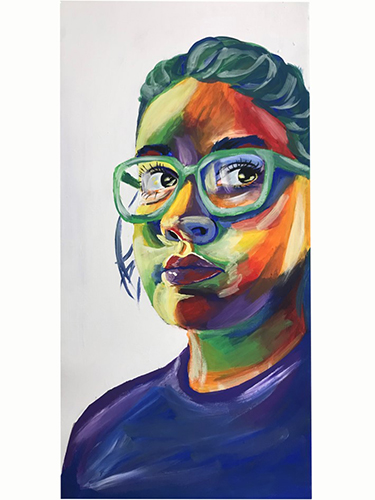 She also earned a Regional Silver Key for her mixed media work “Movement”, and a Regional Honorable Mention for her painting “Flourishing Mind”. 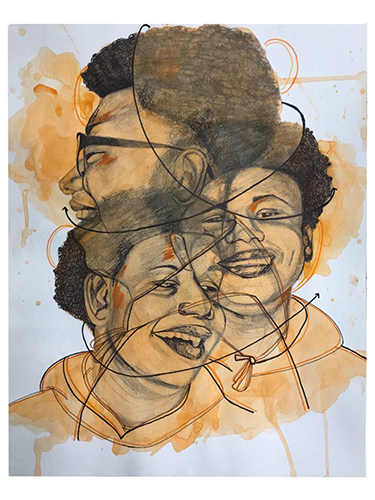 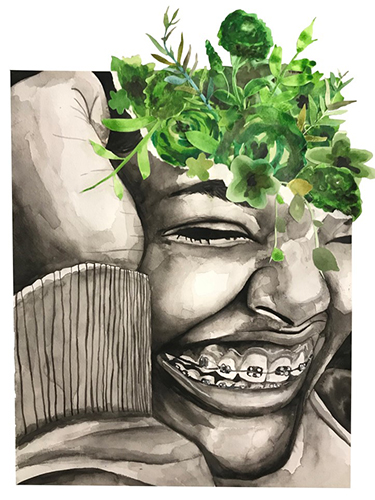 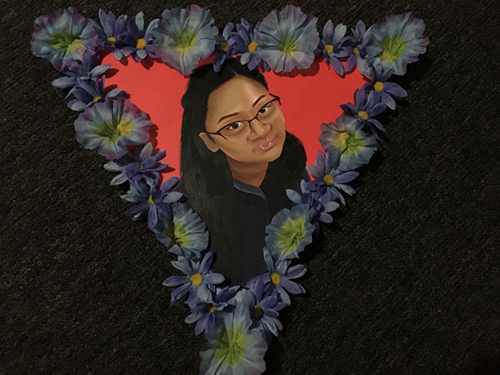 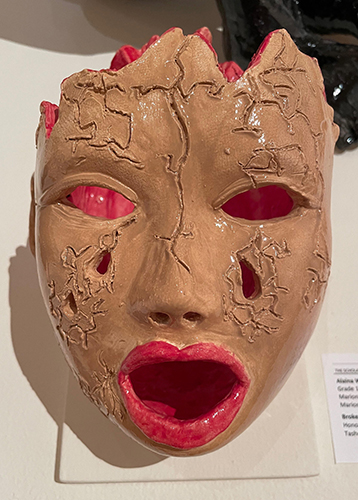 All of these pieces are on display at the Fort Wayne Museum of Art, 311 East Main St., Fort Wayne, through April 10, and you can view a virtual tour of the exhibit in the video below:

All pieces that earned a Gold Key advanced to the national competition. According to the FWMoA website, the high caliber of entries into the Fort Wayne competition has propelled the region to be one of the top regions for national awards given in the past few years.

The awards ceremony at FWMoA is also available to watch: