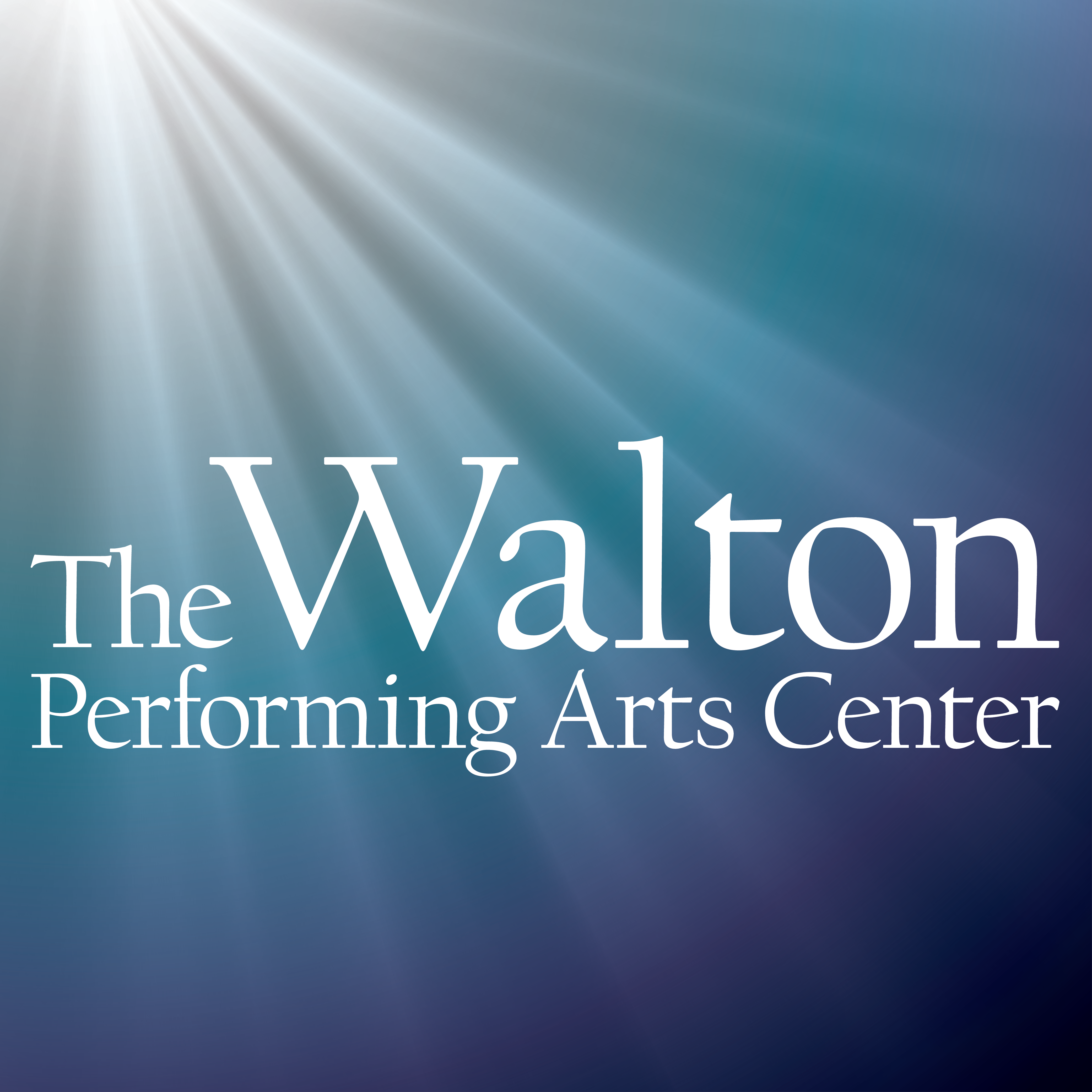 The Walton Performing Arts Center is on the campus of Marion High School, 750 W. 26th St., Marion, Indiana. It includes the main stage in a beautiful 1,500-seat auditorium, as well as a smaller performance space, the Little Theater.

The Walton's main stage has fantastic lighting, projection, and audio capabilities, and it plays host to many events every year, showcasing both school and community groups, along with regional and traveling acts and shows.

The Little Theater also includes sound and lighting capabilities, and hosts primarily school events, although outside reservation requests are accepted when possible.

The Walton Center was named after F. Ritchie Walton, a longtime music teacher at MHS and choral innovator who started one of the first high school show choirs in the nation in 1966. The group would later take the name the 26th Street Singers (and are now called the 26th Street Innovations). His shows, which he often scored himself, were influenced by pop culture and pop music, along with trends in musical theater and the arts (which he put a priority on experiencing for himself, spending time in the summer at Broadway shows). The shows incorporated student musicians, as well as musicians and artists from the community. He also directed musical theater at Marion High School. He had high standards and expectations for his students, and he provided an amazing platform for many young musicians and artists to build on throughout their lives.

The excitement he created around the music and theater programs at Marion High School left quite a legacy, so it is fitting that Marion Community Schools named this outstanding venue after him. MCS appreciates the continued community support that has assisted in renovations and more.

Walton Center an important part of our community arts scene

Check out this great report from WIWU-TV's Crossroads about the outstanding community partnership between Marion Community Schools and the Community School of the Arts! We're proud to host CSA shows here at the Walton Performing Arts Center, and we're grateful for the opportunity to give our students the chance to enjoy such great performances!

How to make a reservation request:

The Walton Performing Arts Center has several spaces available for rental, depending on availability. To make a request for your organization, start by filling out BOTH of the forms below (and follow the submission instructions on the forms).

>> Request for Use of School Facilities

For internal requests only:

Marion Community Schools staffers reserving school space for a school event should use this form instead of the Request for Use of School Facilities. (The Walton Center Usage Request form above IS still required for internal reservations.)